The Vikings you consider to be barbarians who have beards and have big bodies are not what you think you have been seen in the media. Movies and books are written at the will of the author, and somehow this art is lies.

As shown in archaeological evidence, Vikings were hygienic, and they are in love with colorful clothing and jewelry. But on this article, let’s discuss the jewelry Vikings wore in their time.

Jewelry for the Vikings was not just for decorating themselves. The pieces of jewelry represent both their social status and their religious beliefs. In general, the richest Vikings wore as much jewelry as they could to show off their wealth.

The Vikings used their jewelry as a purse or wallet. Others use this as a currency for acquiring or buying things. Overall, Viking jewelry was a multi-purpose accessory in the Viking era. Below are some archeological examples of Viking jewelry.

The most famous excavation of the Thor Hammer Pendant is said to have been at the Danish island of Købelev in Lolland. The pendant found on Købelev helped solve the 1000-year-old mystery of the hammer-shaped pendant artifact. Over the years, archaeologists have wondered if these hammer-shaped artifacts look like Thor’s hammer, Mjolnir.

The Mjolnir or Thor’s hammer is the ancient Viking symbol of the legendary magical weapon that belongs to the god Thor. Mjolnir means lightning and symbolizes the power and protection of Thor, the god of lightning and thunder.

Get this Mjolnir pendant on shops who sell this product. Whether it’s a leather Thor hammer bracelet or a more classic Thor hammer necklace, it’s Odin’s son’s blessing that you offer yourself.

A brooch is a multi-purpose jewelry item with a pin on the back that attaches to clothing. Archaeologists have discovered a number of Viking brooches. The Viking used a brooch to tie the ends of the cape and coat.

The decorative patterns varied. Some can be found in a boring style. Some have a bow that sticks out to hold the ribbon.

Later, they discovered that this was a broken brooch pin. And the “horned helmet” actually has two ravens that fly with Odin. In Norse mythology, Odin had Huginn and Muninn, the two ravens who are his as permanent companions. 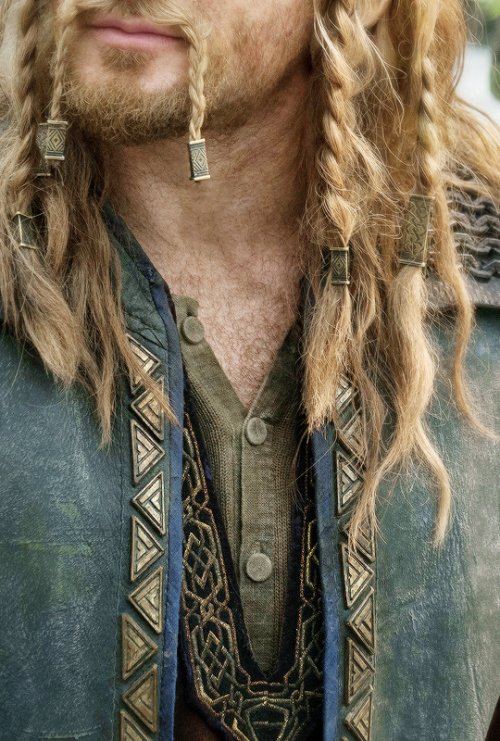 Rings are a wonderful piece of jewelry. During the Viking Age, rings did not become popular until later stages. Viking rings have been found in many Viking graves. Most of them were flexible rings that easily fit on any finger. Viking rings are also a great source for many stylish Viking motif rings these days. 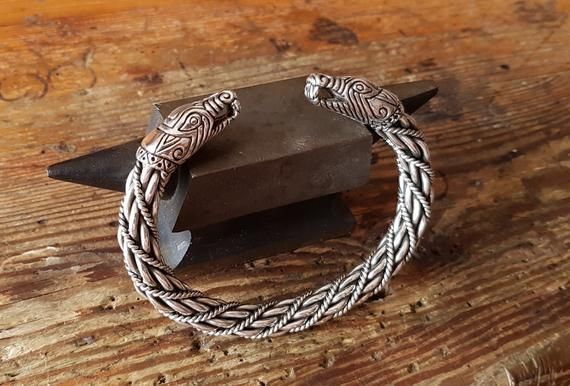 Reading about the famous Viking arm-ring or bracelet is great for facts and storytelling. Historically, the Vikings used the bracelet as wallets. They often wore this arm-ring when they go to the market. And if they buy something, they hack a small piece of bracelet for a deal.

Moreover, the myth about the Viking arm ring revolves around the Viking Oath. It is said that when the Viking boy turned 12 years old, he and the other boys would come and met the chief. The chief, wealthy and powerful, sits in his chair and gives the boys silver or gold bracelet.

But in order to receive an arm ring, boys must swear allegiance to the chief. For him, the arm ring was not just an accessory. Instead, it was a testament to the determination of the Viking boy. And in the Viking Age, it is a shame if the Viking oath was broken.

Embracing the Viking style is a unique expression you can show to people. If you love Vikings, you must have Viking accessories. Because it will not only help present the Viking appearance within you, but it is also a Viking reminder in you.

Any Viking jewelry represents your belief in Norse mythology, Norse gods, Viking traditions and culture, and your admiration for the Vikings. They connect with destiny and nature. These are a masterpiece you can proudly share with everyone.

Louie is the father behind the travel blog Browseeverywhere.com. He has a background in photography, E-commerce, and writing product reviews online at ConsumerReviews24. Traveling full time with his family was his ultimate past-time. If he’s not typing at his laptop, you can probably find him watching movies. 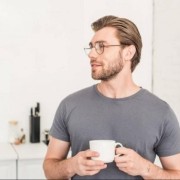 Louie is the father behind the travel blog Browseeverywhere.com. He has a background in photography, E-commerce, and writing product reviews online at ConsumerReviews24. Traveling full time with his family was his ultimate past-time. If he's not typing at his laptop, you can probably find him watching movies.

Where Should You Start First When Renovating A house

How Can Web Designing & Development Services Help You in SEO?