With technology, we often have perspectives which in their own subspace are very correct, but at times confusing. AI, Machine Learning and Data Science are intricate subjects which needs simplification. The intention or inspiration of writing this article is to clear the clutter around these subjects. Although our subject of study seem different they are quite similar. Two sides of the same coin, sounds something like that, doesn’t it. Well it took me quite a bit of time to understand this myself. Lets me first briefly talk about these technological keywords.

What is Data Science ?

Data Science is the conceptual framework within which we study and apply a scientific process of abstraction. Technically speaking, learning from data. Well to understand this, lets think of a event like say observing a waterfall. Well, this is a natural process, we all do it if we get an opportunity. However, I may record this process by way of a camera feed. Document by way of still or motion, annotate my inferences with some explanations or markers. Then this is like following a scientific process. History shows us that data was always recorded, look at ancient paintings on stone as an example. These were summarized articulation of observation made and preserved in a form to be inferred later.

To cut the story short, if from data which could be in any form, audio, video, image or codified entries we could relate elements and form a relationship which can be generalized, we have hit the sweet spot. Data science is the fine act of application of pure or applied science for abstraction of rules or models or in other words equations. We have all read, studied and used the simple universal equations of gravity, speed and distance. In real world natural data, generalized abstraction is observed. In business, medical, retail or any other commercial /non -commercial data which is not a outcome of natural process, these abstractions , at least the universal ones are difficult.

Specifically, it would be important to highlight that Data Science is the soul of Analytics. So then what about Machine Learning. Well lets answer that question in the next part.

What is Machine Learning ?

Machine Learning is the application of Algorithms on data, so as to form relative inference between two layers of data, one, the input and other the output. So its like giving a black box called machine learning algorithm a input data and another set of data called output data. Although Data Science would help me to find a abstraction using some data , hypothesized assumptions and inference, Machine Learning would practically create that abstraction without may be understanding the theoretical background.

So if I were a physicist, I would use data science to relate Energy with mass and a constant value, wherein I would be knowing a lot about the physical state or even the quantum state. But as I set into Machine Learning, having a background in these subjects might not be that important. All you need to have is a strong understanding of algorithm usage and its optimization. Given a good amount of data to simulate the experiment a ML approach would give solutions as expected.

In short Machine Learning makes it possible to use raw or processed data to bring the results in data science into a form which can be utilized.  But it still has some limitations. For instance, it cannot mimic the human behavior or intelligence. That’s where we start talking about Artificial Intelligence in our next section.

What is Artificial Intelligence ?

If I were to say that Machine Learning is the heart then Artificial Intelligence is the Brain. Data Science is the Mind which is superlative.  This tagging of terms to the human features has made me articulate the difference and the similarities between them. Don’t get carried away by this anomaly, as its just to have clarity in articulation. Now, coming back to the exact bookish meaning of AI. I would term AI as a concoction of Data Science, Machine Learning and heuristic rules to mimic a human. A filed of science called as Computational Intelligence is the origination of all these studies. 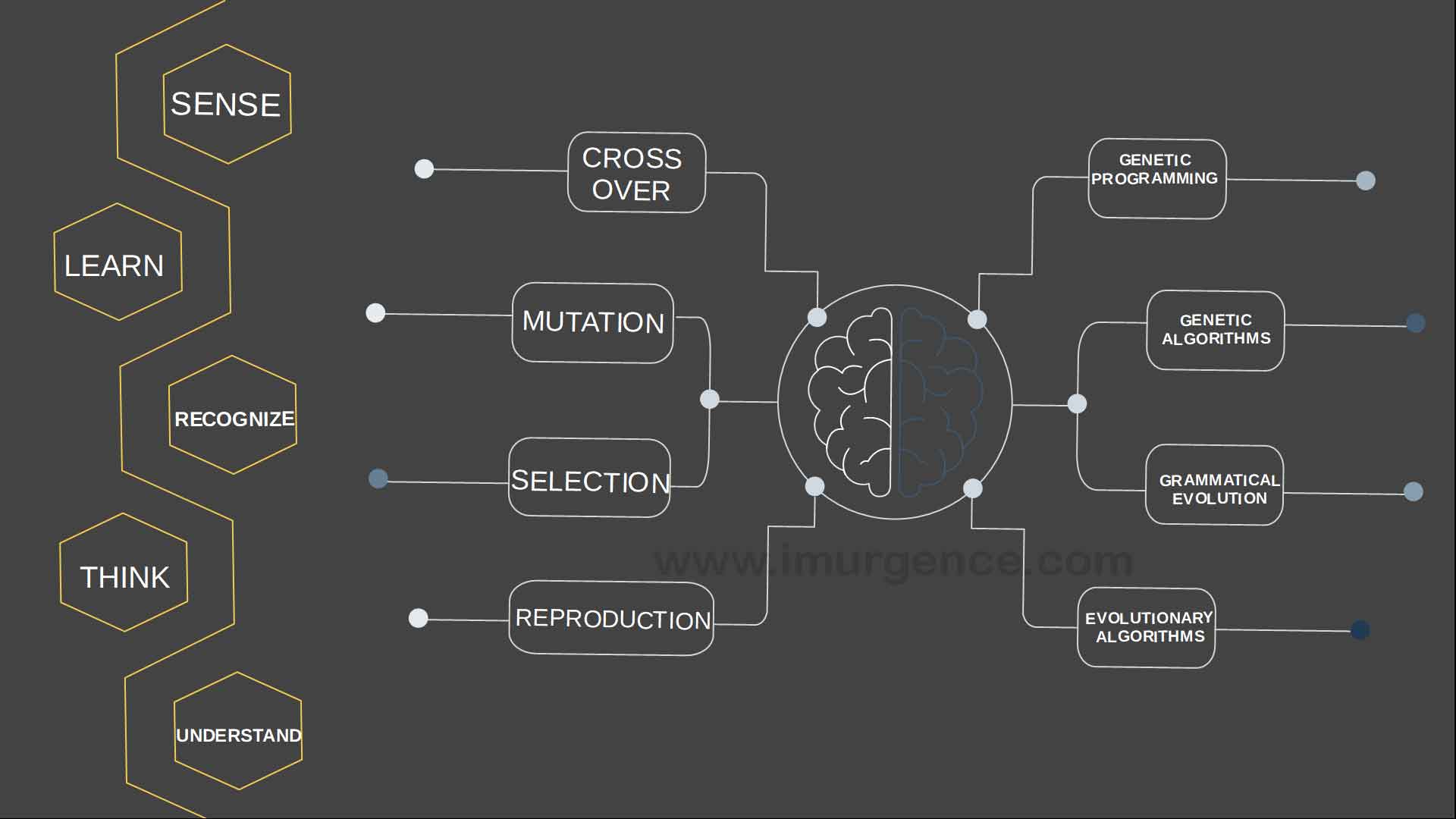 We can infer that Computational Intelligence is a subject which has subsets including all the topics which we discussed today. Data Science is the soul, Machine Learning is the engine and AI is the product created out of their amalgamation. I hope this article creates more curiosity and question to start a conversation between me as a learner and the readers as my teachers and fellow learners. This is my first article on this site and hope to write more. To learn more you can access my free data science and machine learning course. 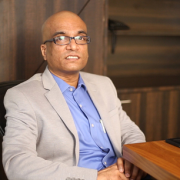 How Could Digital Marketing Work for Your Business?

Finding a Tenant: 5 Ways to Attract Them